No More No Name- In the second book of the series, Bobby emerges as a star basketball player, falls for the girl next door, and comes to the aid of a friend—a non-Choctaw teammate with an angry dad.

How I Became A Ghost- "Maybe you have never read a book written by a ghost before." So opens this exciting Choctaw Trail of Tears middle grade novel, narrated by young Isaac, destined to become the ghostly helper of his family and fellow Choctaws. Joined by Jumper, his talking dog, and teenage friends Naomi and Joseph, Isaac learns the ways of the ghost world, striving to protect the living from freezing snows and Leader, the tormenting soldier. Filled with humor and adventure, HIBAG is the first book in a series. 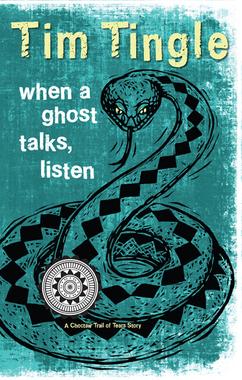 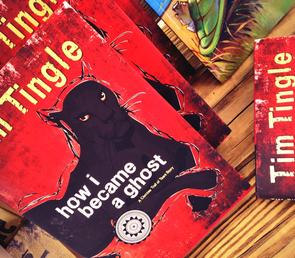 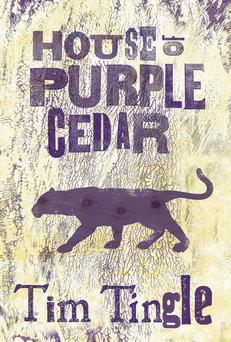 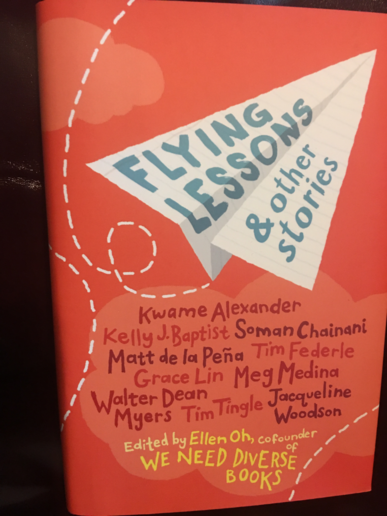 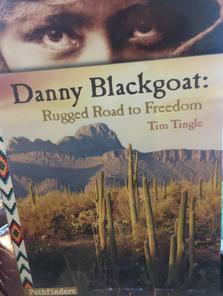 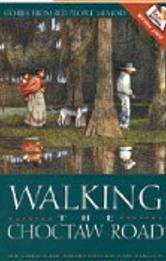 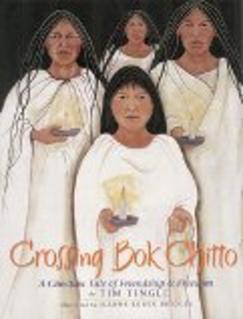 Walking The Choctaw Road- Tingle's first book, written when he was a graduate student at the University of Oklahoma, is a collection of eleven short stories, covering life among the Choctaws from 1800's Mississippi to modern times. Included are short story versions of later children's illustrated books: "Saltypie" and "Crossing Bok Chitto," plus the beginnings of the "How I Became A Ghost" series, "Trail of Tears." Oklahoma's and Alaska's 2005 Book of the Year on the One Book-One State program. 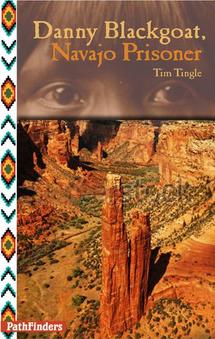 Danny Blackgoat, Navajo Prisoner- A young Navajo boy attempts to escape during the Long Walk of 1863, and finds himself in a Civil War prison at Fort Davis, Texas.

Danny Blackgoat, Rugged Road To Freedom- This second book of the trilogy continues the story of our teenage Navajo hero, now chased by soldiers and slave-trading bandits. From one brutal struggle to the next, Danny finds friends on a cattle ranch, and is determined to rescue his family. 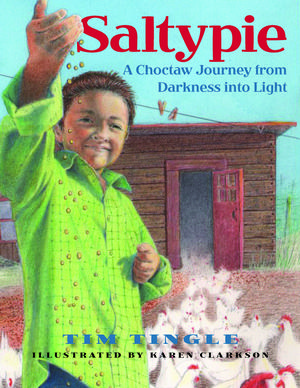 Crossing Bok Chitto- Martha Tom crosses the river into slave territory in 1800 Choctaw Nation (today's Mississippi) and meets Lil Mo and his family of field workers. When her new friend's mother is sold, Martha Tom plans a daring late-night escape, by walking on the water. 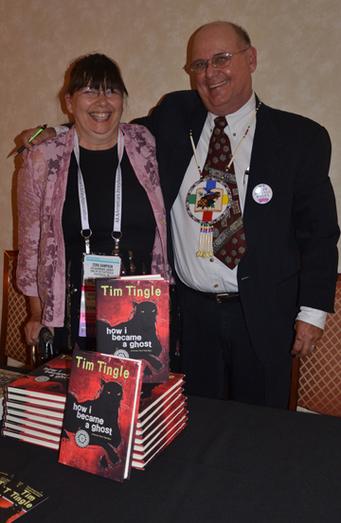 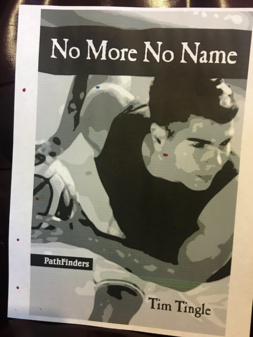 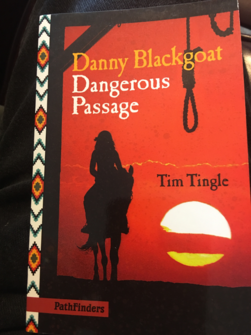 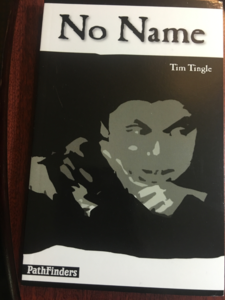 In the unforgettable finale to the Danny Blackgoat series, Jim Davis, a Confederate soldier who rescued Danny, is sentenced to be hung for horse theft. Danny must choose—allow his friend to hang for a crime he did not commit, or turn himself in.

Spring, 2017 Release! When A Ghost Talks, Listen- In the second book in the series, Choctaw Chief Pushmataha leads our young heroes, ghosts and non, on a time-traveling journey to 1824 Washington, D.C., to the building of our nation's capitol and events leading to the Trail of Tears. We meet rattlesnake Stella, a Choctaw elder woman, so quiet and sweet—till someone makes her angry.

Saltypie- Tingle's story of his Choctaw grandmother, Mawmaw, and her journey from Indian boarding schools in Oklahoma to the Texas Gulf Coast. A magical family journey that inspired Tingle's determination to become a writer.

No Name- In present-day Choctaw Nation of Oklahoma, teenager Bobby digs an underground home in his backyard. His mother has left and his father is a bullying alcoholic. When Bobby has a chance to be a starter on the high school basketball team, he must climb out of his cave and face his father. To give him hope, his coach tells him the old Choctaw story, "No Name," of a father/son conflict with a surprising ending.

House of Purple Cedar- Set in 1890's Indian Territory (today the state of Oklahoma), HOPC is told in the voice of Rose, a twelve year-old Choctaw girl who sees her boarding school burn to the ground. When her elderly grandfather is struck by a mean-spirited sheriff, the conflict moves to the spirit world, as good and evil battle for control. Unshakeable faith in goodness marks this book with a unique vision of the Choctaw world—of ghost children still clinging to their mother, protective panthers on the prowl, and firefly graveyard warnings.

​        photo taken by the same iPhone that I use when I write and drink my starry bucks coffee in New Braunfels, after visiting my old buddy

"Blue Eyes Crying in the Rain." My short story in the anthology is "Choctaw Bigfoot, Midnight in the Mountains." I've already written the middle grade novel based on the story, but nobody is insisting that I hit the SEND button yet, so nobody has seen it. I was hoping to read it to Mom, since she's a late-blooming heroine in the book, but she left us a few months ago at age 96. ("Halito, Mom. Love you!")

Whether it is basketball dreams, family fiascos, first crushes, or new neighborhoods, this bold anthology—written by the best children’s authors—celebrates the uniqueness and universality in all of us. In a partnership with

From these distinguished authors come ten distinct and vibrant stories.

“There’s plenty of magic in this collection to go around.” –Booklist, Starred

WNDB is excited to share the news that FLYING LESSONS & OTHER SHORT STORIES edited by Ellen Oh is available for purchase! This anthology for middle grade readers also includes a story by debut author Kelly J. Baptist, winner of the WNDB short-story contest.